At the law offices of Lindsey & Lacy, PC, we are available and responsive to our clients and always willing to answer questions and keep you informed about your case. Not all firms can say that, but we are committed to raising the bar. 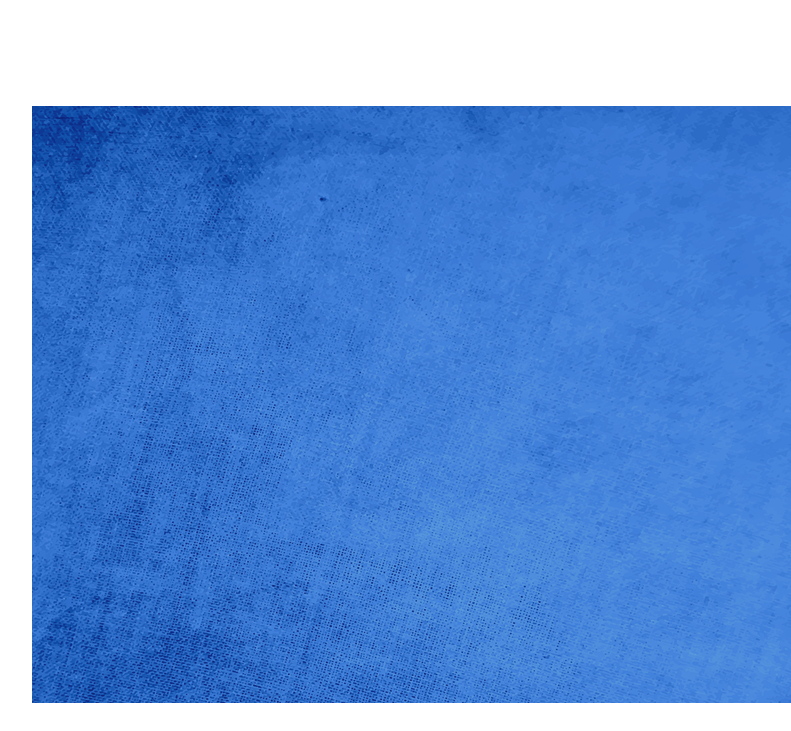 Class actions allow individuals and small businesses who have been wronged by a larger corporation to combine their claims when the damage to an individual and/or small business is not enough for them to bring the claim by themselves. A good analogy of a class action is where company wrongfully takes a dollar from a million people as opposed to a million dollars from one person. While one person could certainly bring a case to recover a million dollars, one person is not likely to sue to recover one dollar, but a class action enables the million people to combine their claims in one action.

While class actions may be the only avenue for individuals to recover small amounts from large companies, filing and managing a class action is a very complicated and costly endeavor. As such, there are very few firms that get involved with class actions lawsuits. Attorneys at Lindsay & Lacy, PC have years of experience in identifying, evaluating, and filing class-action cases both on the antitrust and consumer fronts. We stand ready to assist you if you believe you are a class member or if you believe you have been wronged by company that is treating others in your situation in a similar dishonest manner.